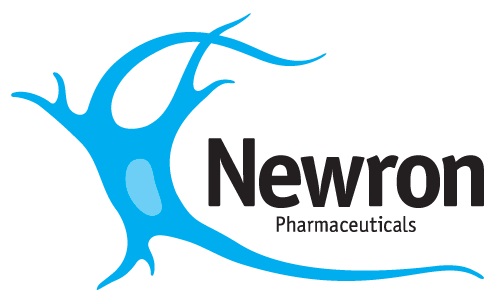 Newron is a biopharmaceutical company focused on the development of novel therapies for patients with diseases of the central and peripheral nervous system. The company’s shares are listed on the Swiss Stock Exchange SIX (ticker symbol: NWRN) and on the Düsseldorf Stock Exchange/XETRA (ticker symbol: NP5). Newron is headquartered in Bresso near Milan, Italy, with a subsidiary in Morristown (NJ), USA.

Xadago® / safinamide has received marketing authorization for the treatment of Parkinson’s disease in the European Union, Switzerland, the UK, the USA, Australia, Canada, Brazil, Colombia, Israel, the United Arab Emirates, Japan and South Korea, and is commercialized by Newron’s Partner, Zambon. Supernus Pharmaceuticals holds the commercialization rights in the USA. Meiji Seika has the rights to develop and commercialize the compound in Japan and other key Asian territories.

Newron is also developing Evenamide as the potential first add-on therapy for the treatment of patients with positive symptoms of schizophrenia.

More information about the Company is available on: